The Story of Sundial Park 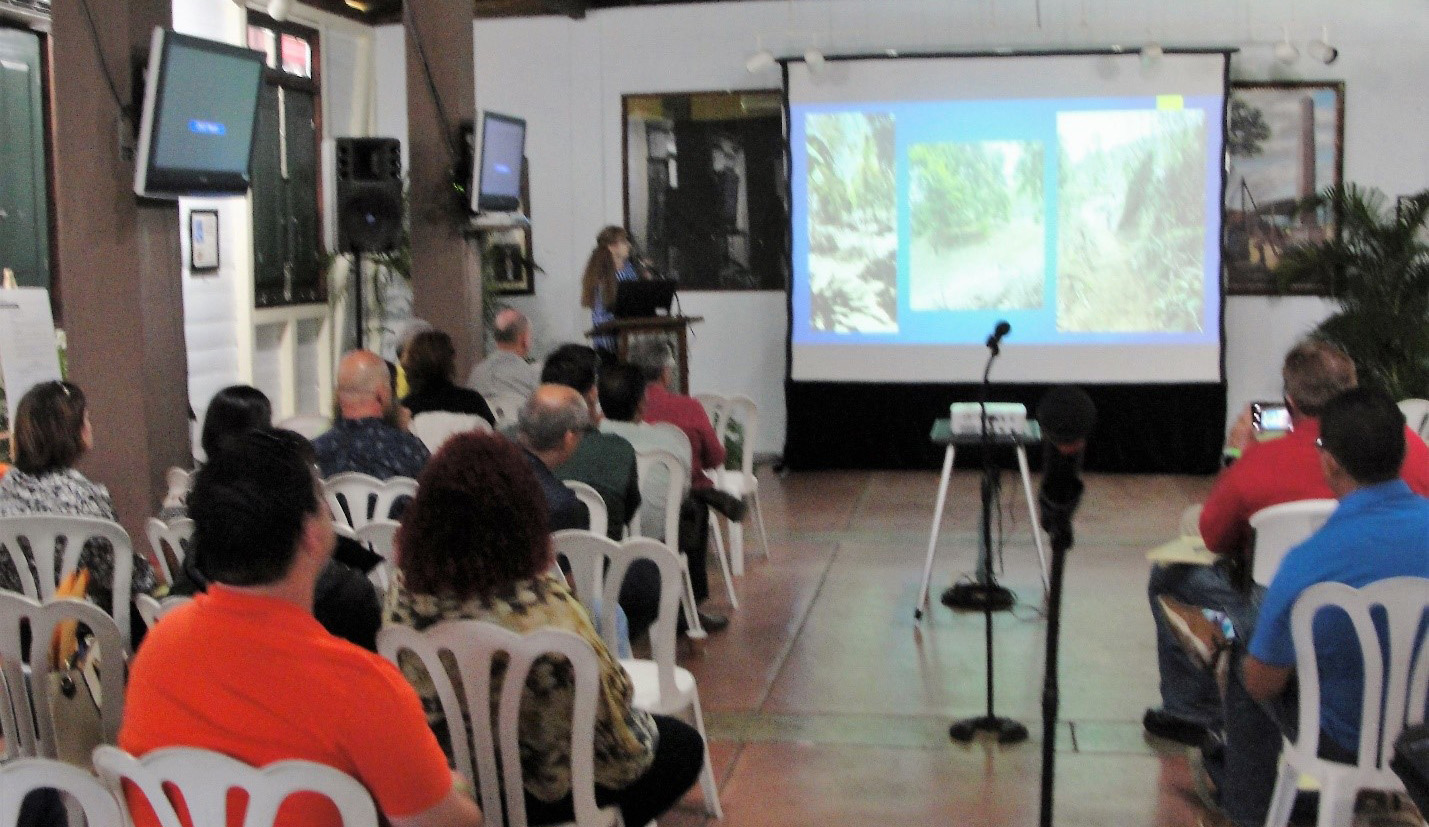 The Building of Sundial Park in the Tulipan Community, on St. Croix, was a project that few had hopes of ever seeing becoming a reality. Tulipan is an average residential neighborhood that was developed in 1972. For many who bought homes in this area it was their first. The people who bought and raised their families were teachers, nurses, police officers, government and private sector workers. Over the years we have seen families being raised and properties being transferred to new owners or second and in some cases 3rd generation relations. The community weathered many hurricanes but received near total devastation during Hurricane Huge in 1989 or Hurricane Marilyn 5 years later. Throughout the years the Home Owners Association has struggled to meet the needs of the community. In an effort to keep the area affordable assessments on properties have seen only one modest rise. With limited funds the work of the Association is limited to the cutting of grass on public streets. The homes have rebuilt with varied construction materials and fencing. The present board had accepted the challenge of restoring the neighborhood in 2011 and has revised documents and ensuring full compliance with territorial laws. Assessments have been transferred to digital spreadsheets to tract accounts. The streets were cleared of abandoned vehicles, trash and trees were trimmed and the entrance walls were repainted. The assessments were increased to $240.00 /yr. Work was done with WAPA to restore street lighting, a neighborhood watch program was instated and the DPW is activated to improve road conditions. In 2013 the residents complained about trash, vehicles, boats, concrete and metal throughout the common area as well as it being in an over grown state and presenting a fire hazard to nearby homes not to mention flooding waters coming from the unmanaged property.

It was at this point of our history in 2013, that board members reached out to the Urban and Community Forestry Grant program. With no funds available to the association and no way to generate funds the program was identified to grant up to $20,000 dollars per year but this amount had to be matched. Fortunately the match could be made through in-kind donations and volunteer hours at a rate of $22.00/hr. The Winfield’s accepted the task to lead the project for the community. The story is one with many obstacles. Under the cover of trees and lush vegetation it was not know just how extensive the problems would be. A simple 1 yr project for $16,000 grew into a 3 yr. project requiring U&CF funding for 2 of those years. The 2-acre site was a dump site and a total of 50 dumpsters of garbage were removed, a huge berm was built to direct water away from homes, a sundial was built, a bridge, entrance walls with graphics, murals, pallet furniture and a hillside pavilion with water view. The challenges were many with some that threatened property, plants, project funding and progress but the park opened with great support and acknowledgement. A truly successful story. There is another story that needs to be know and that is the transformation of a neighborhood. A place where people have learned to work together for the betterment of all. It is due to this spirit of the people that Alma Winkfield has written a story of the building of Sundial Park and is seeking a way to promote the book as a non-profit tool.

On October 28th, 2016 Alma Winkfield presented the story of the building of Sundial Park on St. Croix via a power point presentation at the 15th Annual Caribbean Urban and Community Forestry Convention. Alma was thrilled to share the story of the challenges she and her neighbors faced building a small park and the impact it has had on her community. She also set the stage for the plans to build future parks on St. Croix and eventually the Territory.